END_OF_DOCUMENT_TOKEN_TO_BE_REPLACED

Belarus - officially the Republic of Belarus.

Where exactly is Belarus? 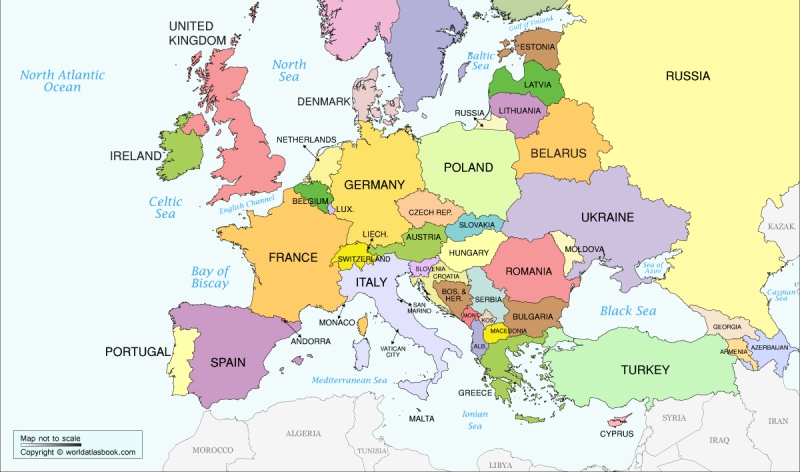 Belarus is situated in the centre of Europe, and has international borders with five countries:

Although a landlocked state, the location has made Belarus an important trade and transport route between Europe and the CIS.

The total land area of Belarus is more than 207,000 square kilometers.

Minsk is the capital and largest city of Belarus, situated on the Svislach and the Nyamiha Rivers. More about Minsk here(wikipedia) or here(Minsk City Executive Committee)

State Symbols of the Republic of Belarus

Belarus' two official languages are Russian and Belarusian; Russian is the main language, used by 72% of the population, while Belarusian, the official first language, is spoken by 11.9%. Minorities also speak Polish, Ukrainian and Eastern Yiddish. Belarusian, although not as widely used as Russian, is the mother tongue of 53.2% of the population, whereas Russian is the mother tongue of only 41.5%.

More about Languages of Belarus

The population of Republic of Belarus is 9 491.8 million people (details)

The Belarusian ruble, the local currency of Belarus, is not a fully convertible currency, so you won’t be able to get any before you arrive in the country.
The official currency of the Republic of Belarus is available in:

More information about money in Belarus

Climate and weather in Belarus

Belarus has a moderate continental climate, with cool humid winters and warm summers

Rain and snow in Belarus
Belarus has an average annual rainfall of 600-700 mm. 70% of the rain falls from April to October.
Belarus also enjoys 75-125 days of snow each year, with falls ranging from 15 to 30cm.

Proposals for the education of foreign citizens